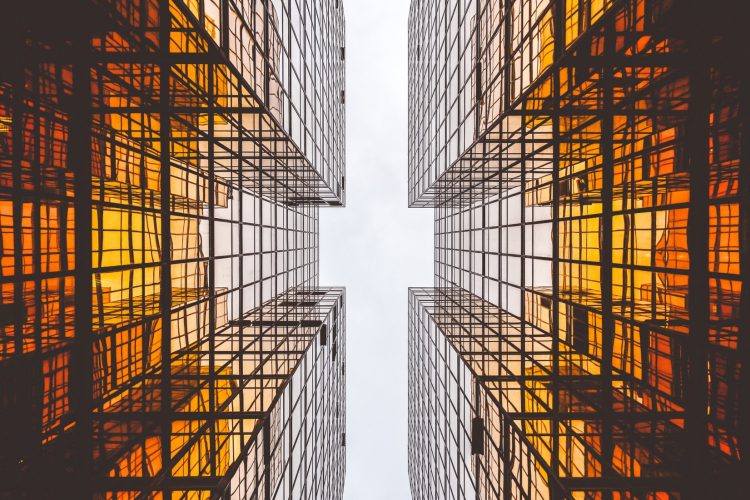 In summer 2017, the first Power Purchase Agreement (PPA) for renewable energies was signed on the Iberian Peninsula. While the first contracts were strongly based on wind energy, the share of energy from large photovoltaic systems is continuously increasing. In the meantime, new PPA contracts from Spain and Portugal are being communicated at ever shorter intervals, based exclusively on market mechanisms. This development is perfectly in line with the global trend. 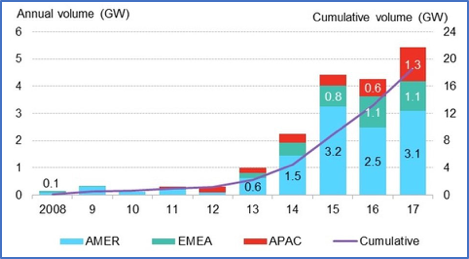 In December 2017, the first solar-based PPA was concluded between investor Foresight and energy provider Ernergya-MV. The largest signed contract to date dating from March 2018 is between Cox Energy and the Spanish energy provider Audax. This PPA refers to the energy production of solar systems with a total installed capacity of 660 MW (https://www.pv-magazine.com/2018/03/20/cox-energy-secures-ppa-for-660-mw-of-solar-in-spain-and-portugal/). These examples show that this still early market development is accelerating rapidly and is far from reaching its peak.

In December 2017, the EU published its “Clean Energy Package”. The aim of this legislative package is to create the framework conditions for all European residents to benefit from secure and affordable renewable energy in the future. This should further support the development initiated in Spain and Portugal. The technological framework conditions are already suitable today for operating solar systems economically in these countries without government subsidies.